How To Make It In Commercial Real Estate

Bisnow asked several top developers and brokers, who will speak at Bisnow’s How To Make It In Commercial Real Estate event June 12 in D.C., to describe a moment in their career when they knew they had made it.

Bo Menkiti, CEO and Co-Founder of The Menkiti Group | Keller Williams Capital Properties described his breakthrough moment as a developer and brokerage leader:

“If you think about my critical moment in the growth of the company, I think one of those early on was when we completed our first sizable condo project right in 2007 as the market crashed. In October 2007, we delivered 21 condo units in Brookland. I think the pivotal moment in the organization was the way our team responded to that shift in the market. Part of it was we were new enough and young enough, and in some ways probably dumb enough, to believe anything could be possible.

We had never done anything more than a house, and all of a sudden we were doing a 21-unit building. All of our money was levered into it. We would have these retreats at our company, and at the retreat, I said, ‘If we don’t sell this building, we won’t be here in six months.’ We pushed through and got that condo building sold at the height of the crash. It actually ended up being a project that did well.

On the brokerage side, at that time everybody was running for the hills as the market was tanking, and most of our competitors were shutting offices and pulling back, we were a young upstart and were able to really grow through the downturn.

In the brokerage, we expanded from starting out to growing into multiple markets. And from a development standpoint, we were able to take on larger projects and execute them and build a portfolio, partially because we were able to lean in. Part of that was the mentality of ‘We can get stuff done.’ It may be difficult, but if you stick with it and persevere, you can get stuff done. That was a big moment for us in the organization.“ 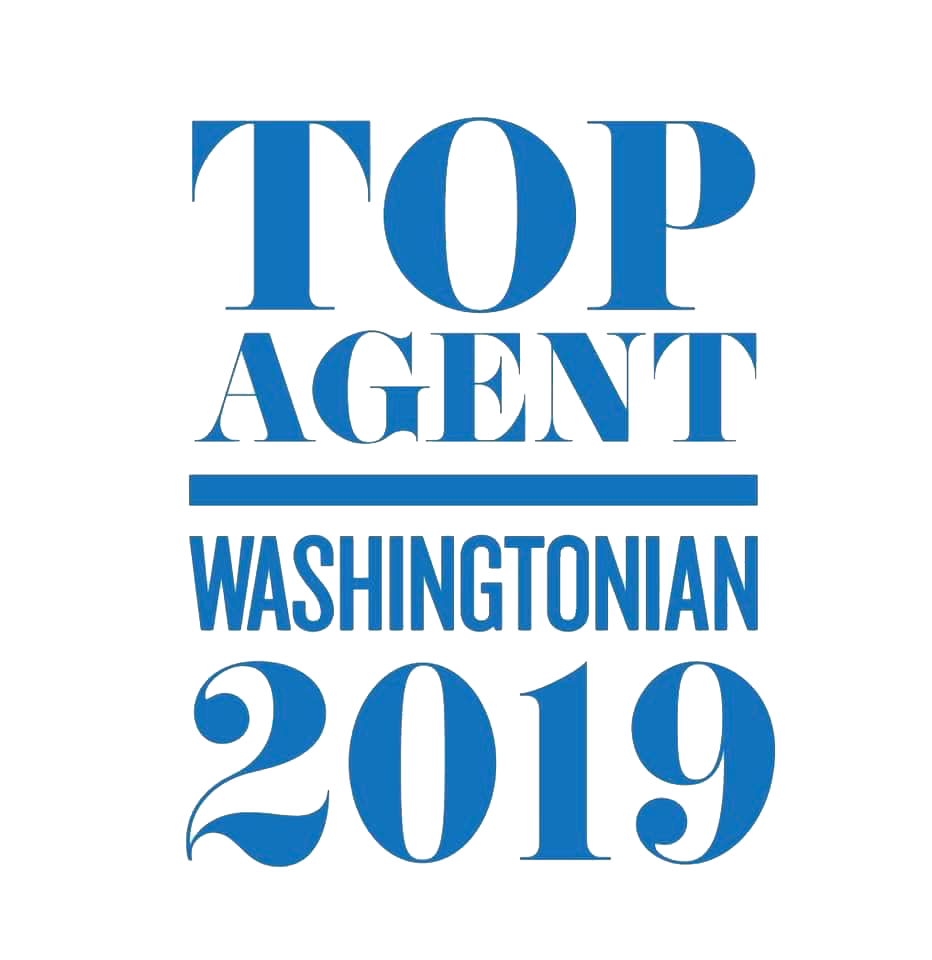